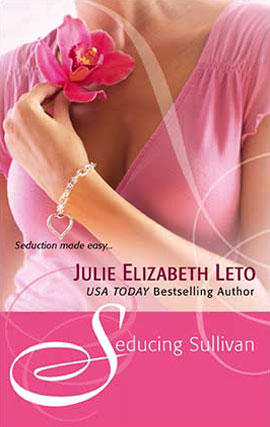 She just has to have him… After all, it’s been ten whole years since Angela Harris last saw sexy, mischievous Jack Sullivan. And now with their upcoming high school reunion, she finally has a chance to answer one provocative question—Would life have been different if they’d slept together ten years before? Jack’s been on her mind and in her fantasies ever since high school. But can real life actually hope to compete with years of yearning? Seducing Jack turns out to be surprisingly—no, make that tantalizingly—easy. But now that their weekend fling is a done deal, he won’t let go. That is, until Jack gets wind of Angela’s secret—a secret that could unravel his life for good.